The Goderich Regional Airport (Formerly  “Sky Harbour”) is located located along the shores of Lake Huron, just 3 minutes from the Town of Goderich and is a registered fair size general aviation (GA) facility with three (3) runways, 17 hangar units (3 privately owned and 14 owned by the Town of Goderich), a terminal and all supporting infrastructure (fuel farm, equipment garage, taxiways, ramp).

The airport is owned and managed by the Town of Goderich and is a recognized Airport of Entry for up to 15 passengers and crews (AOE-15) on board the same aircraft. 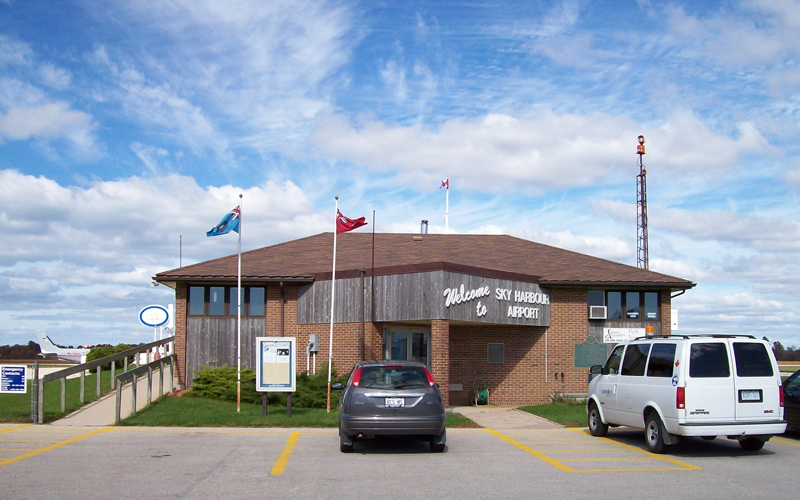 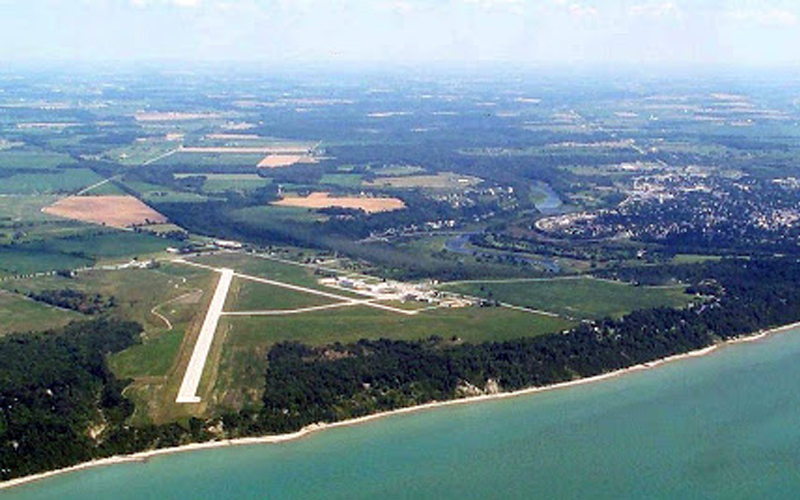 The Town immediately made capital improvements to upgrade the airport and have it licensed for day and night time operations.

In the mid 70’s Champion Road Machinery under Bruce Sully founded Business Air Services.  Initially it was a Charter Business to provide Senior Executives, Sales and Service personel access to the Grader Markets in North America. The jets were also used to bring prospective customers to Goderich to tour Champion Road Machinery.  As it grew it also provided executive services to other Corporations, Medivac and transportation throughout North America for organ transplant teams.

During the late 80’s and 90’s Sky Harbour became an internationally renowned Paint Shop. It painted War Birds to their original war time colours and won many Awards at Oshkosh.  It also did paint and interiors for  many Coporate Jets from all over the world as well as private aircraft from around North America.  At its peak Sky Harbour Aircraft Refinishing employed over 100 employees.

During this time Western Air Services provided flight training and Charter Flights. This was followed by Goderich Flight Centre offering similar services. The flight training centre closed down in 2005 and Sky Harbour Aircraft Refinishing closed in 2009.

Despite this, there is a very vibrant flying community in Goderich and Huron County.  Canadian Owners and Pilots Association (COPA Flight 45) have monthly meetings and organize fly-ins and flyouts to other Airports.  The Goderich Modelers fly their miniature model airplanes at the airport and host competitions throughout the summer.

Currently, over 20 airplanes are based out of the Goderich Airport.  Many Corporate Jets utilize our airport and Search and Rescue Hercules, Medivac, OPP and Hydro One Helicopters are frequent visitors.  Papple Aviation, pappleaviation.ca, provide sightseeing, aerial photography, air taxi and other services.

Civil Aviation has always been a major part of our Canadian Heritage and our small rural airports are vital in connecting communities.

Goderich Sky Harbour Airport has been a huge asset  and economic driver to our community in the past and it continues to be a significant asset to our region. 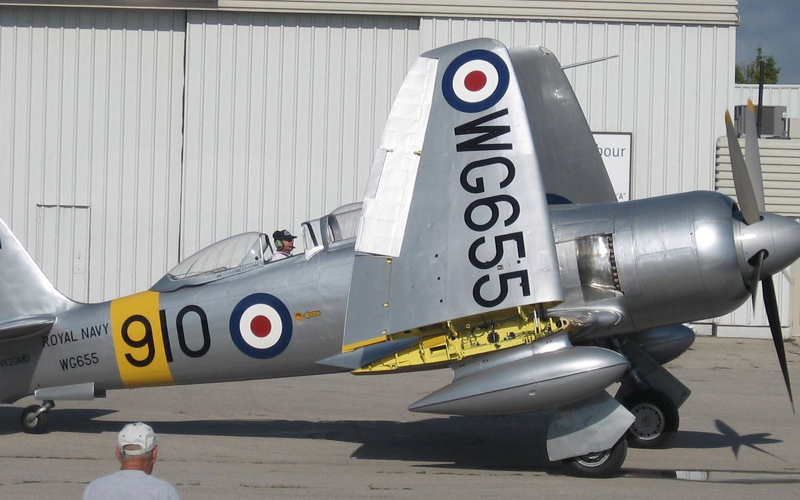